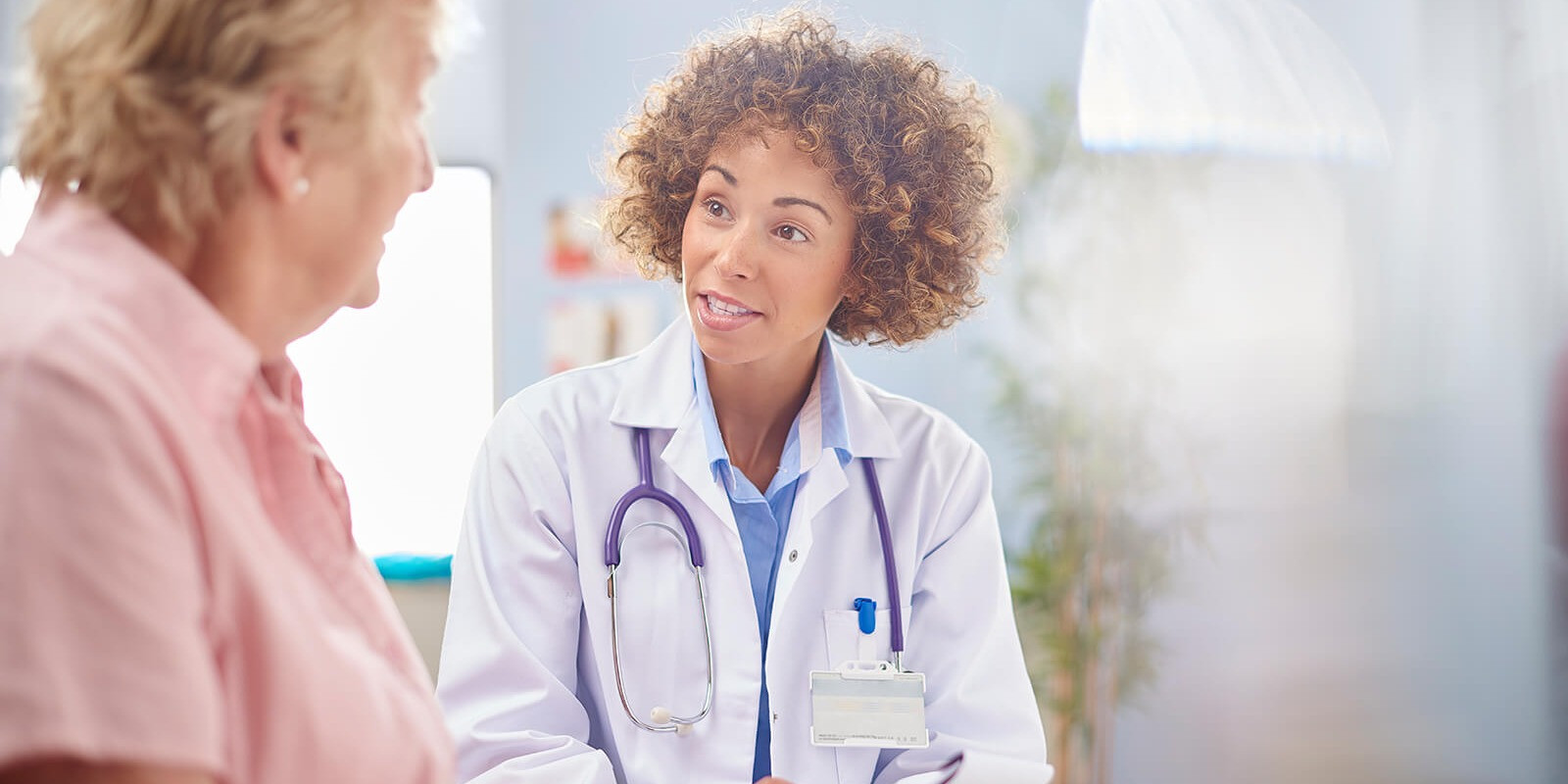 What are the details?

The new products expand the offering to now include a CBD isolate in 2.5% and 10% strengths. The CBD isolates are developed from Bod’s exclusive full plant extract. The extract is part of Bod's successful MediCabilis™ 5% CBD offering. Its safety, tolerability and pharmacokinetics have been proven in clinical trial settings and in over 2,000 prescriptions in Australia over the past 12 months.

Why is this significant?

Bod now has three MediCabilis™ products to offer approved prescribers and patients. The introduction of the 2.5% and 10% CBD Isolates allow Bod to target approximately an additional 32% of the total medicinal cannabis prescription market in Australia. “The introduction of these new products leaves Bod well placed to address a broader market and increase its market share in the near term. Both new products stem from the considerable R&D initiatives that Bod has undertaken in relation to Bod’s high quality extracts. Bod is one of the only companies to have completed a Phase I clinical trial using a finished dose form and cannabis extract and this gives prescribers and patients tremendous confidence in our product. The new products being classed as Schedule 4 offers lower barriers and restrictions in their use and broader set of indications. We look forward to working with prescribers to ensure patient needs are met with this expanded offering. International expansion initiatives are progressing well across our medicinal cannabis and CBD and hemp consumer products division. Management looks forward to updating shareholders as these development progress."

Considering investing in BOD Australia Ltd?
Here's how to get started.