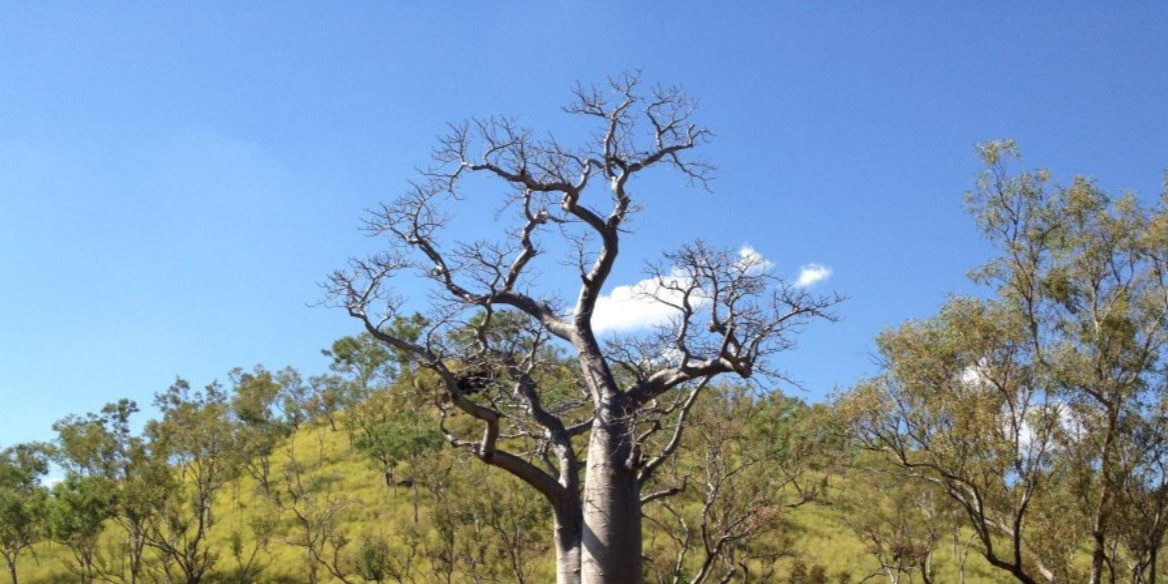 For more information, please see the announcement linked below.

Considering investing in Buxton Resources Ltd?
Here's how to get started.