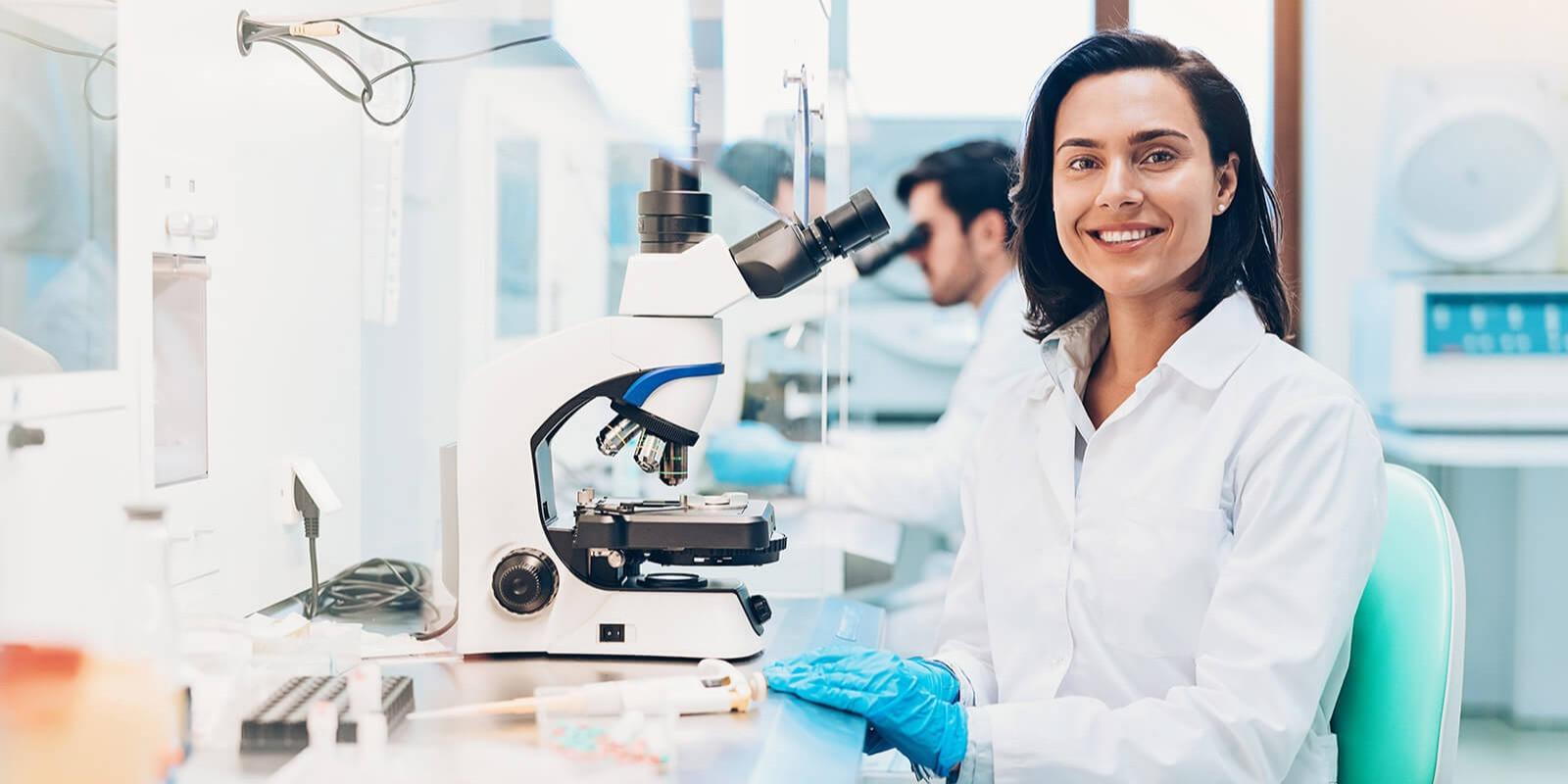 COPD is the fourth-leading cause of death in the world and although treatments exist to improve the symptoms of COPD, there is currently no way to slow progression of the condition or cure it. There is a significant unmet need in COPD. In 2016, the Global Burden of Disease Study reported a prevalence of 251 million cases of COPD globally, and it was estimated that 3.17 million deaths were caused by the disease in 2015.

The primary cause of COPD is exposure to tobacco smoke (either active smoking or secondary smoke), however is also caused by exposure to indoor and outdoor air pollution, occupational dusts and fumes and long-term asthma.

What was the discovery Dimerix made?

Receptor-HIT has identified a heteromer association between two receptors expressed on the lung. Both of these receptors have been independently implicated in the pathophysiology of COPD, however investigations into each single receptor have provided disappointing results to date. Dimerix anticipates that this is due to the heteromer nature of the receptor and has discovered that simultaneous inhibition of both receptors may significantly improve efficacy.

Over the next 12 months Dimerix will conduct further proof of concept studies to perform the value-added verification in support of a robust product development pathway and patent position. DMX-700 is a New Chemical Entity, however the safety profile is well understood. As such, it is anticipated that Dimerix would initiate human clinical studies in less than 2 years. 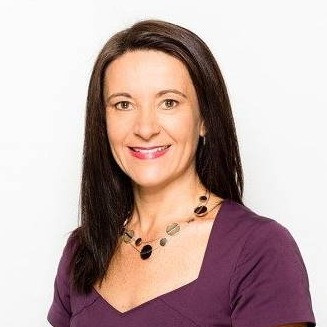 "We have very high hopes for this drug candidate making a real difference in the lives of those suffering from COPD, where there is a significant unmet need. Dimerix continues to assess potential opportunities that fit with the company strategy. We intend to focus on selecting appropriate pipeline candidates within our resource and funding capabilities. All potential opportunities screened are commercially attractive and could result in patient preferred products."

Considering investing in Dimerix Ltd?
Here's how to get started.