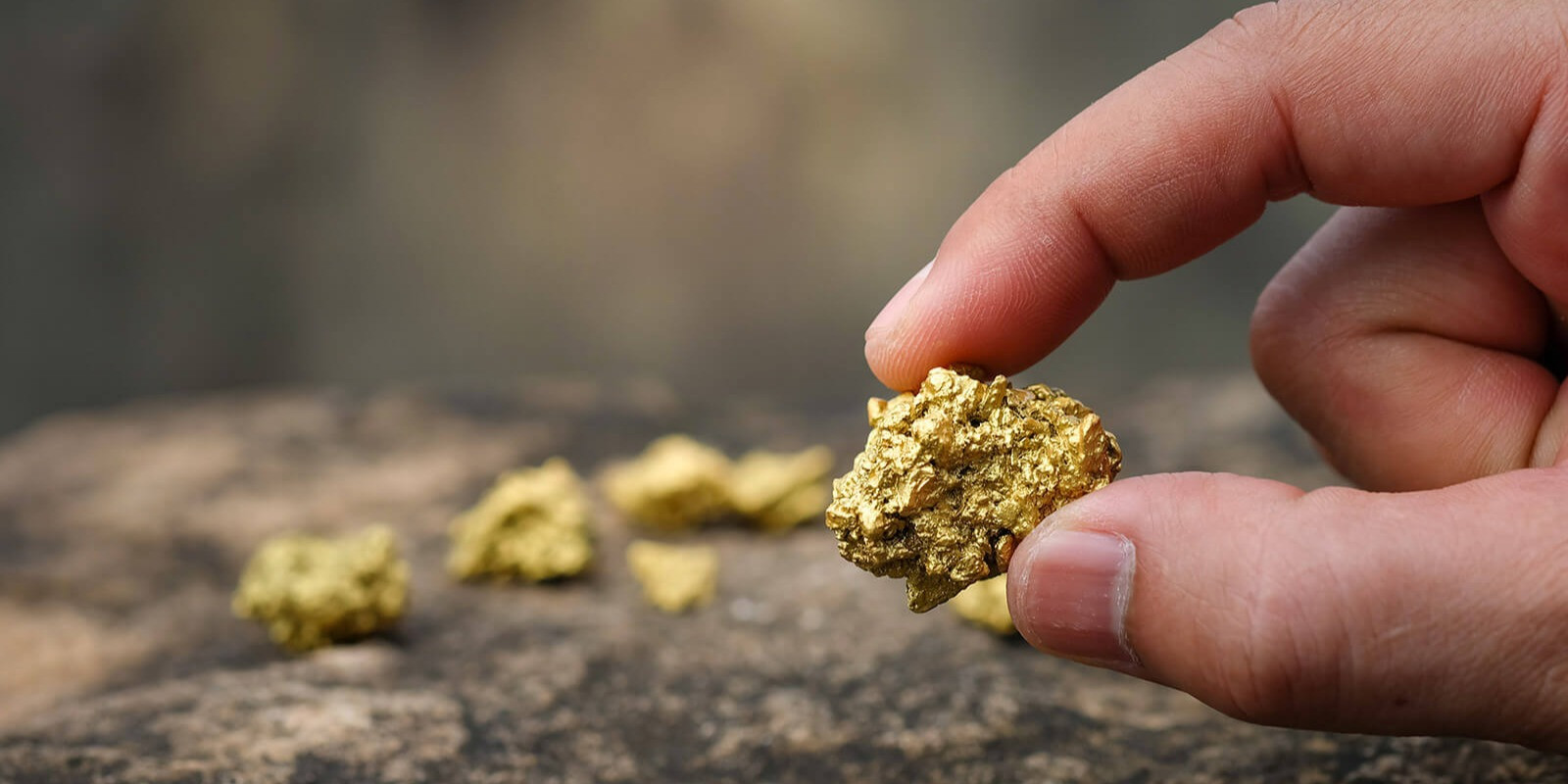 In Kingston’s latest Quarterly Activities Report they announced that they were positioned for growth and success in 2021 after delivering a robust Pre-Feasibility Study (PFS) on the 3.6Moz Gold Project, raising $13 Million in capital and appointing Australian mining executive Mick Wilkes as non-executive Chairman.

In the December quarter, Kingston released the results of the Misima PFS which showcased an attractive gold development with potentially strong economic fundamentals. The key components of the PFS were: 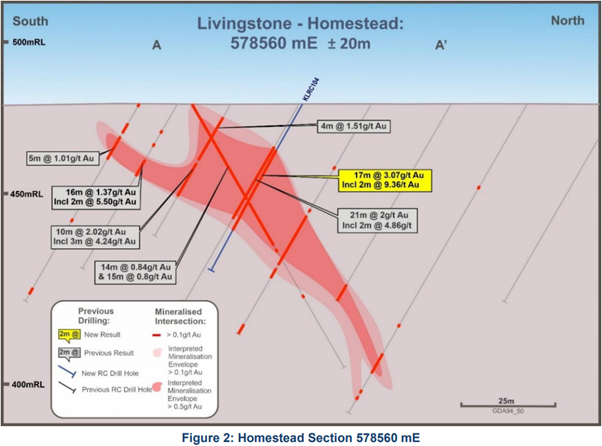 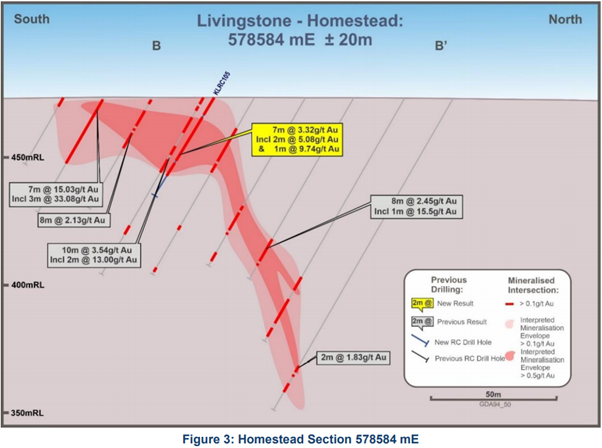 We’ve hit the ground running in 2021 after what was a really successful December quarter for the Company. The combination of four key events – an outstanding PFS for Misima, a maiden 1.35Moz Ore Reserve, a successful $13 million raising, and the appointment of Mick Wilkes as Chairman – has given us really strong momentum to achieve our key objectives this year.

The large-scale, high-quality reserve at Misima underpins the Company’s value proposition, and I am confident that as we continue exploration to grow our inventory and progress the Definitive Feasibility Study, we will see greater market recognition in the months ahead. Plus, with a strengthened balance sheet and with Mick’s strategic input and guidance, we are really well-placed to achieve our goal of becoming a significant new gold producer in Asia-Pacific region.

Considering investing in Kingston Resources Ltd?
Here's how to get started.