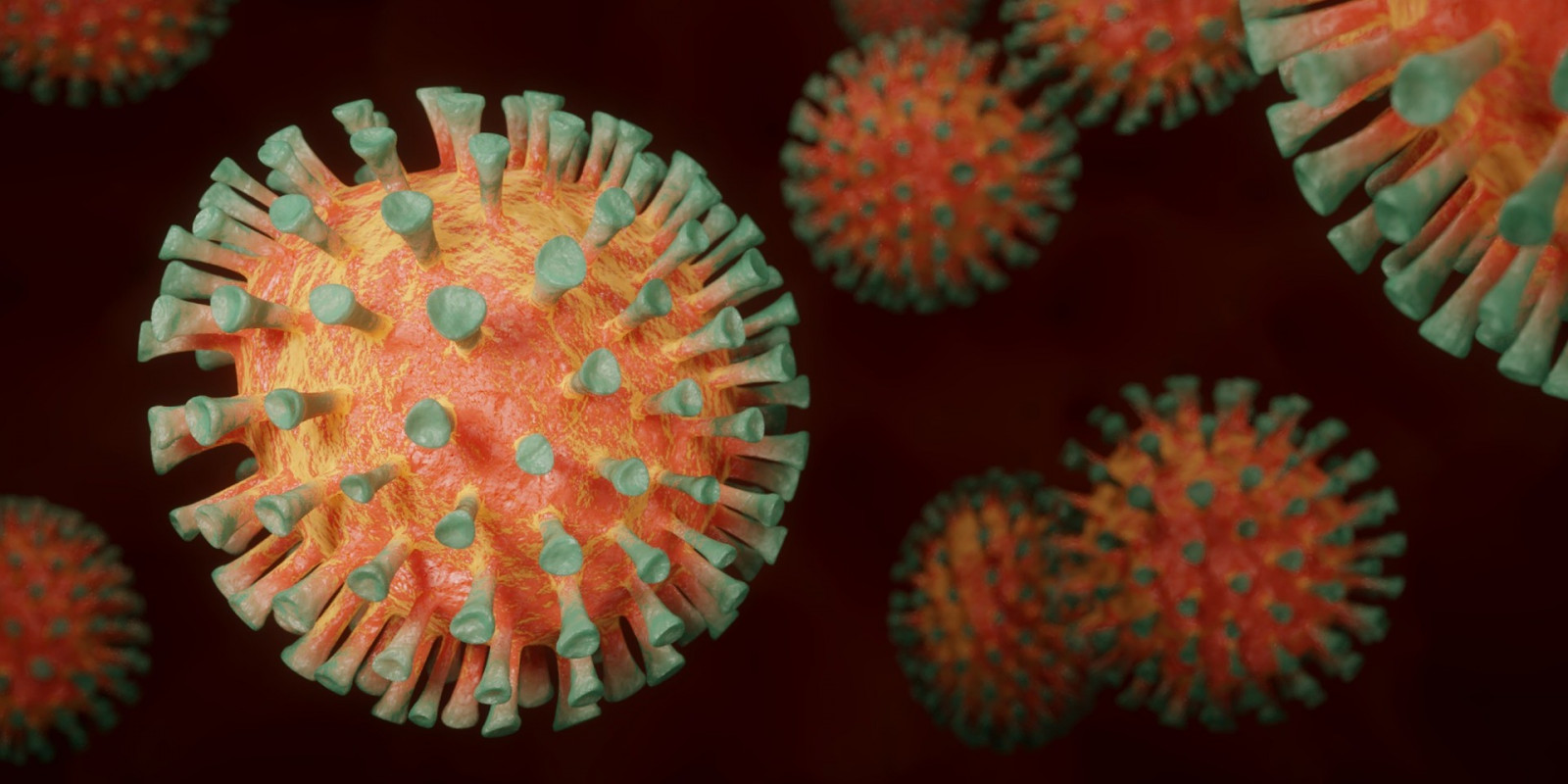 What Does It Mean?

XTEK (ASX:XTE) today announced that they have signed an exclusive distribution agreement with KeyOptions Pty Ltd for the sale and support of Virolens® in Australia, New Zealand and the Pacific independent states. Virolens® is a recently developed technology that can screen for SARS-CoV-2 in approximately 20 – 30 seconds and has been accepted by the UK Medical and Healthcare product Regulatory Agency (MHRA) with an application having been lodged by KeyOptions with the Therapeutic Goods Administration (TGA) in Australia as well.

SmallCapInsider from Mawson Graham provides perspective on this recent announcement. The signing of the exclusive distribution agreement by XTEK with KeyOptions for the Virolens® technology, is an interesting development as the Company expands its reach into the Biotech space. The signed agreement will initially kick-off for two years and could potentially be extended with automatic year-to-year renewal thereafter. Another significant factor in the signing is that Virolens® has been accepted by the UK Medical and Healthcare product Regulatory Agency (MHRA), which could hopefully pave the way for future approval by the Therapeutic Goods Administration (TGA), its Australian counterpart.

The Virolens® system detects COVID-19 quickly by using microscopic holographic imaging and artificial intelligence (AI) software technology. It uses a digital camera to capture holographic images to analyse saliva samples, with the data run through a neural network computer which is trained to identify the virus from other cells, delivering an end result in around 20-30 seconds. The proof of concept demonstrated the Virolens® system had a 98.1% sensitivity and 99.7% specificity, based on the results of an internal in-vitro validation study of 184 samples. No large clinical trial has yet been completed.

Revenues to XTEK from the sale of Virolens® are subject to the TGA approval and are dependent on potential end customers converting expressions of interest into firm orders. Once the TGA has approved the use of Virolens ®, it could hopefully play a significant role in opening the borders of Australia again to the world as society slowly learns to live with the ever-present COVID-19 virus.

Considering investing in Xtek Ltd?
Here's how to get started.